There’s really nothing better for your health than exercise – and that applies to your sex life’s health too.

“Men and women who are healthy tend to have better sexual function”, said Dr. Lauren Streicher, the medical director of the Northwestern Medicine Center for Sexual Medicine. “Because almost any medical illness can impact normal sexual response”.

Aerobic exercise is especially good at improving cardiovascular fitness, which stimulates blood flow throughout the body, including the genital area.

“Anything that supports the cardiovascular system is going to support a man or woman’s sexual response”, said sex therapist and educator Laura Berman. “The healthier your blood flow, the better your arousal”.

In women, blood flow is “crucial”, said Berman, “because it’s the fundamental component that creates lubrication. So better blood flow helps with engorgement, sensation and lubrication in women as well as erections in men”.

Just how much exercise is needed to keep you healthy? The  Centers for Disease Control and Prevention recommends at least 150 minutes of moderate-intensity or 75 minutes of vigorous aerobic activity each week. Brisk walking or light biking are two examples of moderate exercise; vigorous movement would be jogging, fast cycling or participating in a basketball or soccer game.

Now a new study published in the August volume of the Journal of Sexual Medicine suggests higher levels of aerobic exercise may further improve sexual performance, stamina and desire in active men and women.

Participants were recruited from running swimming and bicycling clubs, Breyer said, so they were all amateur athletes who were “were really active, really interested in sports”.

“This is a special cohort of people”, Breyer said, “so it’s not the average person. This is a pretty physically fit group”.

Men who  ran a 7-minute mile pace for 4 ½ hours per week saw a 23% reduced offs of erectile dysfunction.

Brayer points out there that study was only exploratory, as it was conducted online and relied on self-reported levels of exercise and sexual dysfunction.

‘We can’t conclusively say that one cause the other”, Brayer said, especially since so many things can also impact sexual satisfaction, such as self-esteem, good sleep and the quality of a relationship.

What about us couch potatoes?

So, does this exploratory study apply to the majority of us who are..ahem..a bit less fit? Perhaps, experts say.

Exercise has been shown to improve psychological sexual arousal in women and erectile dysfunction in men, said Raleight cardiologist Dr. Kevin Compbell, who was not involved in the study.

But that doesn’t mean everyone should start high intensity training, Campbell cautioned, especially without doctor’s advice.

“The study shows us that there is an associations, but we do not exactly know if “more is better’” Campbell said.

“If you have a specific sexual problem, the solution is not to exercise”, Streicher said,  “The solution is to see someone who is an expert in that so that you can get the help you need. 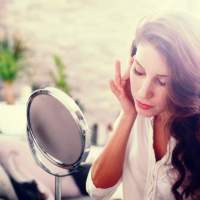 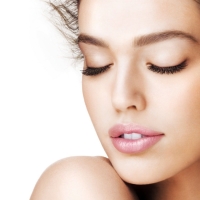 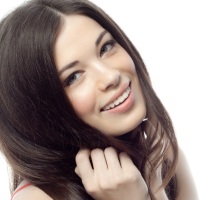 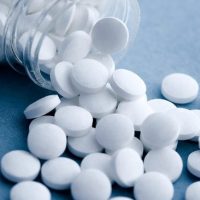 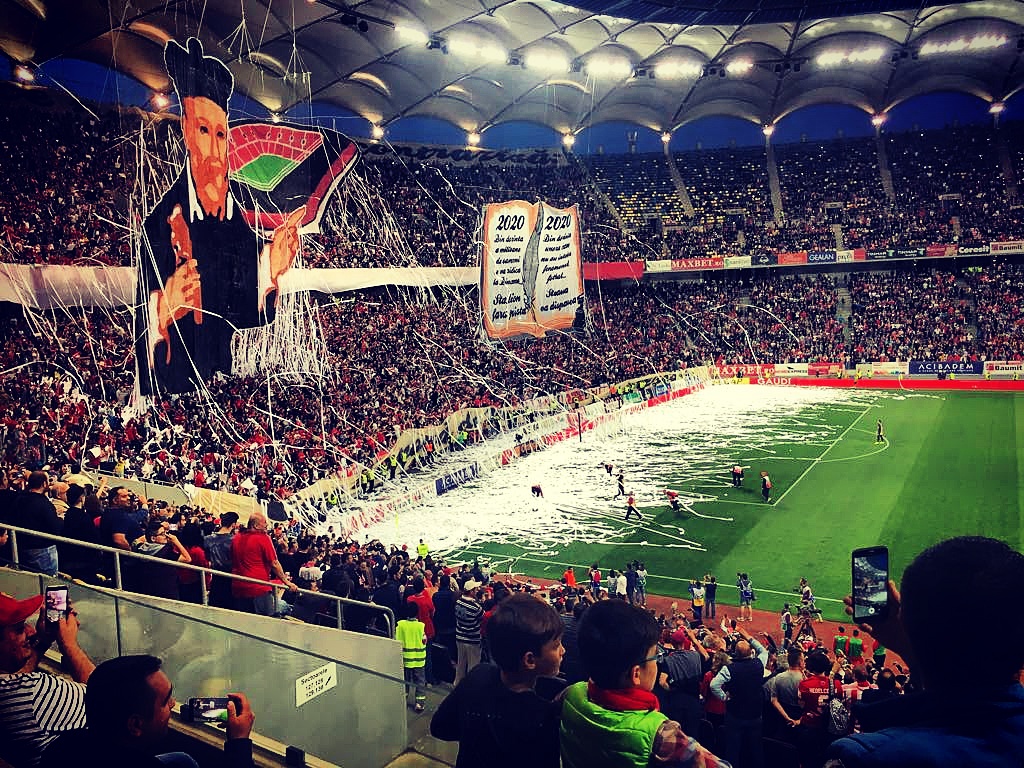 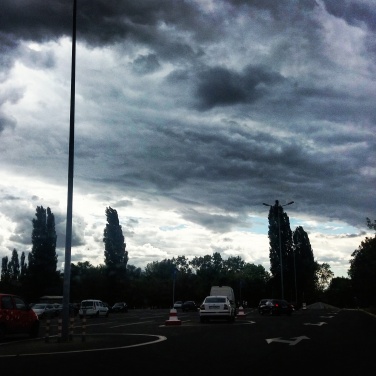 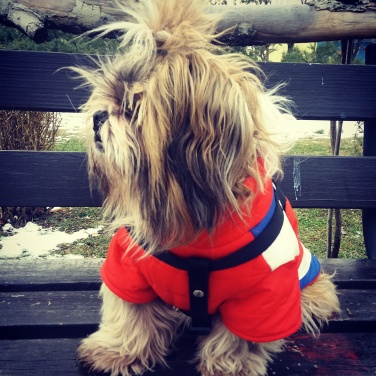